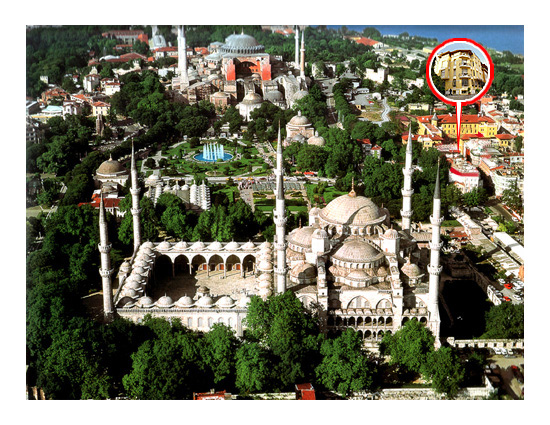 We advise you not to take a taxi (you may be overcharged and taken around the city first).

We are ready to help you and provide all the information you need to make your stay in Istanbul as enjoyable as possible. 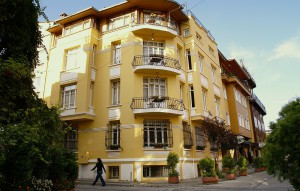 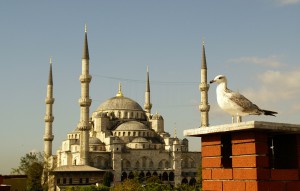 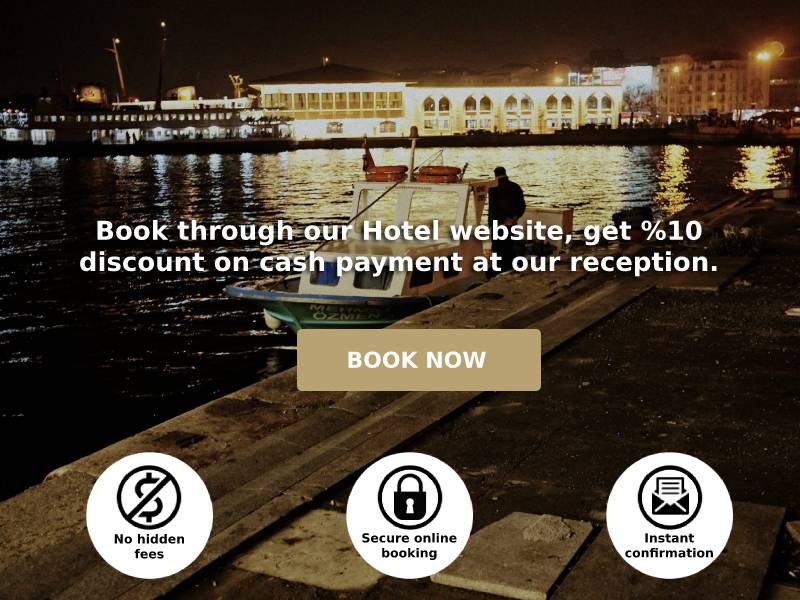